Our mission : your Pets are always Happy and Healthy

will your dog feel guilty?

If you’ve ever had a dog, you know the signature canine “guilty look”: ears back, head cowered,

a reaction to you. 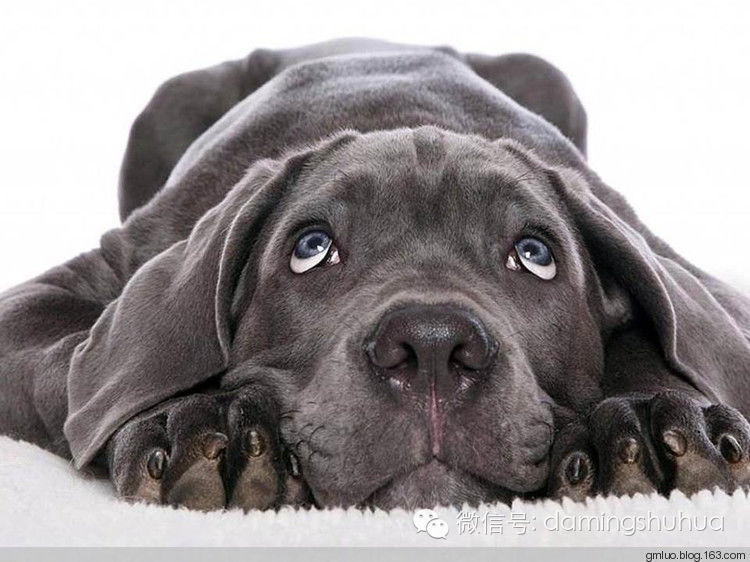 such as fear and happiness, there’s little evidence that dogs feel secondary emotions like pride,

Scientist say this is because secondary emotions require self-awareness and a level of cognition that dogs may not have. 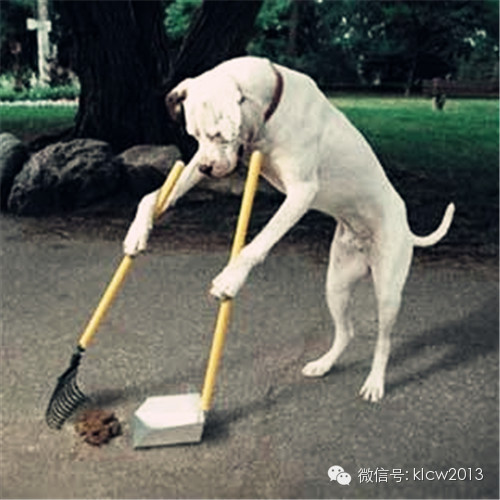 Alexandra Horowitz, a psychology professor and principal investigator at the Horowitz

Dog Cognition Lab at Columbia University, conducted one of the first studies on

left the room after instructing them not to eat a treat. While the owner was gone,

Horowitz gave some of the dogs the forbidden treat before asking the owners back in.

In some cases the owners were told their dog had eaten the treat, but in others, they were

told their dog  had behaved. However, Horowitz wasn’t always honest with them. 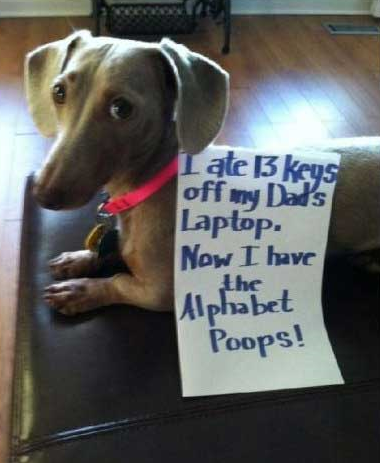 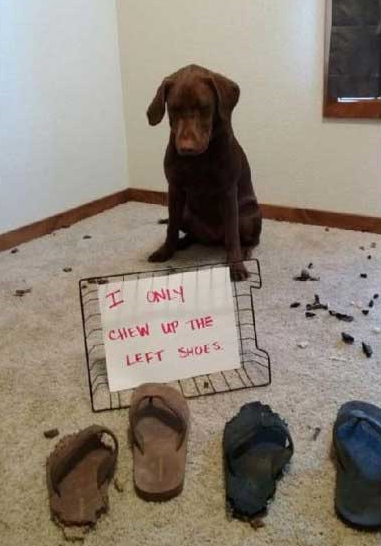 treat or not. In fact, dogs that hadn’t eaten it but were scolded by misinformed owners

tended to exhibit the most elements of the “guilty look.”

owner’s behavior — not an experience of shame for a misdeed.

“The ‘guilty look’ would be better called the ‘submissive look,’ as in, ‘Don’t punish me

for whatever it is you think I did,'” Horowitz wrote in The Washington Post.

Why then, do dogs look so ashamed when we scold them? 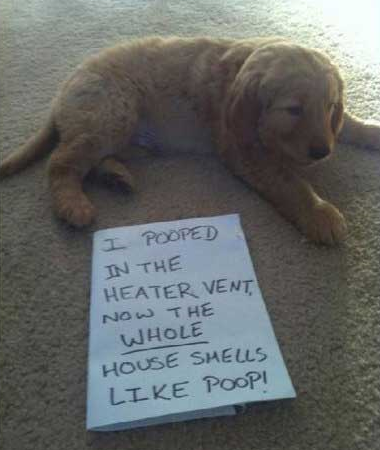 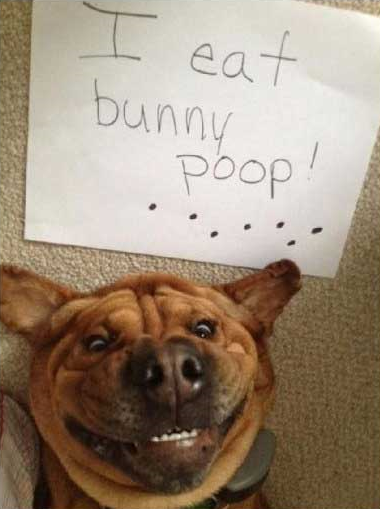 That look of guilt is likely the result of a learned association. When you scold your dog

for chewing a pair of slippers or leaving a mess on the carpet, he quickly learns that if he

lowers his head and tucks his tail, the undesirable response

— raised voice and angry expression — is more likely to cease.

scold their dog less, according to a study by Universities Federation for Animal Welfare. 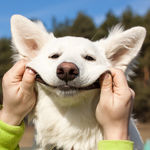 where dog owners submit photos of their disorderly dogs with humorous confessions.

“I don’t think dogs actually feel shame,” “I think they know how to placate us with this sad

puppy-dog look that makes us think they’re ashamed of what they’ve done.

“My guess is that their thinking is: ‘Oh man, my owner is super mad about something,

but I don’t know what, but he seems to calm down when I give him the sad face, 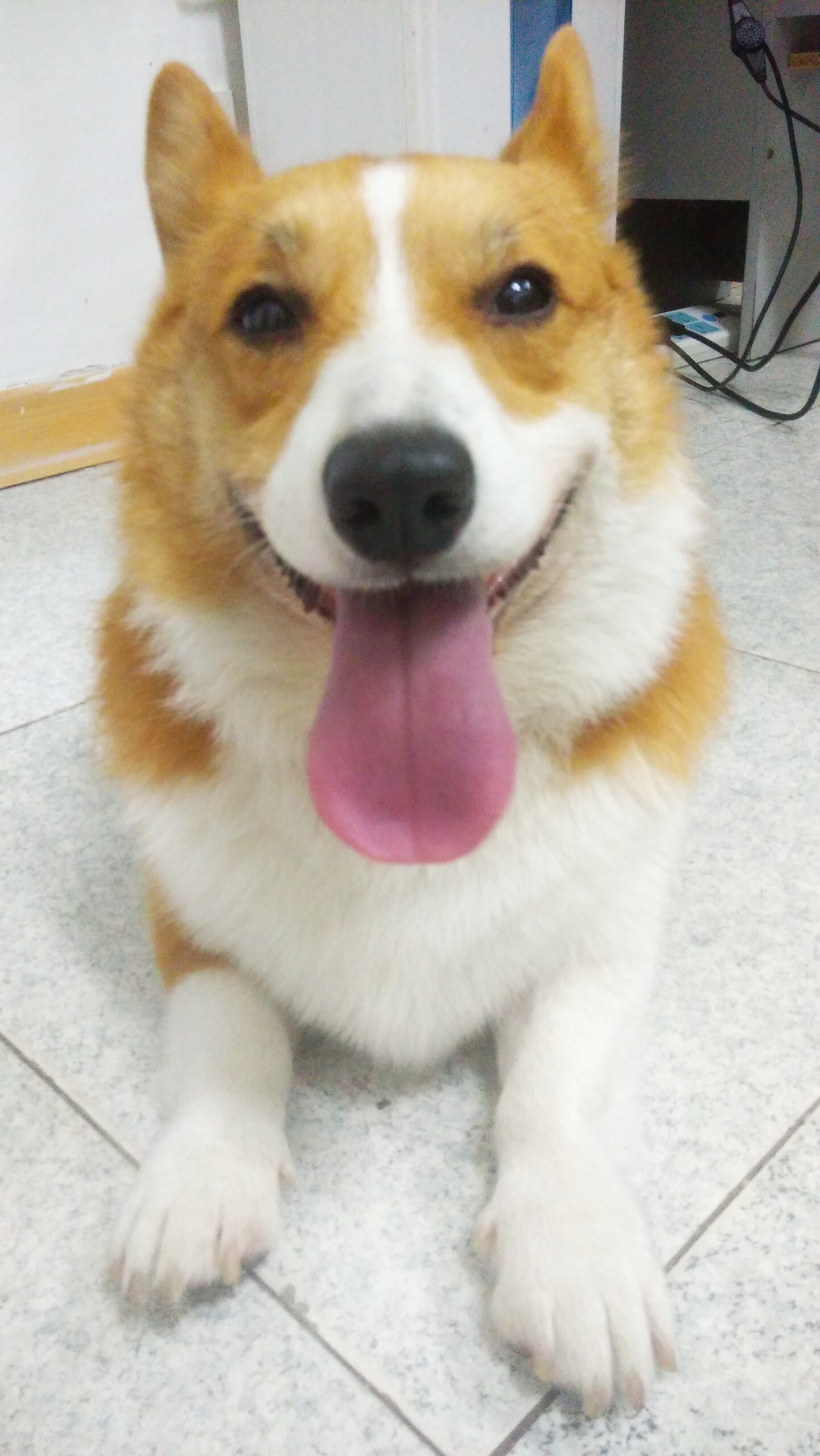 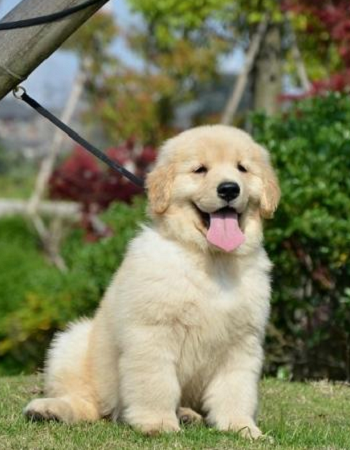